I’m not really a fan of this term, but since I haven’t posted since before the holidays, it seems appropriate. I hope you all had an excellent Christmas and New Years!

The end of 2013 shaped up to be pretty eventful for me, most of which had nothing to do with fishing. My last opportunity to hit the river was a guided steelhead trip in the middle of December, but due to 2 feet of snowfall the night before our trip and abnormally cold weather, it ended up getting called off (again).

Here in the GTA, we had the worst ice storm I’ve ever seen a few days before Christmas. It left us without power for a couple days (thank god for gas fireplaces!). The amount of damage done to most of the large trees around here was unbelievable – trunks snapped right in half, trees peeled down the centre and large tree branches everywhere. It’s hard to believe a bit of ice can cause that much damage. Here are a couple pics I snapped in our front yard the day after. 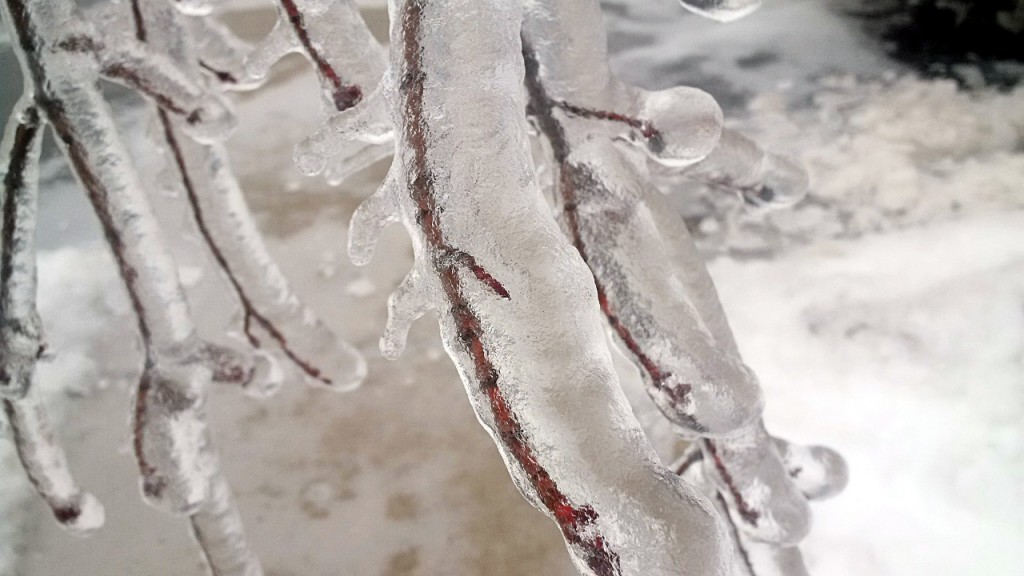 Small branches from a tree in our yard, covered with over an inch of ice. 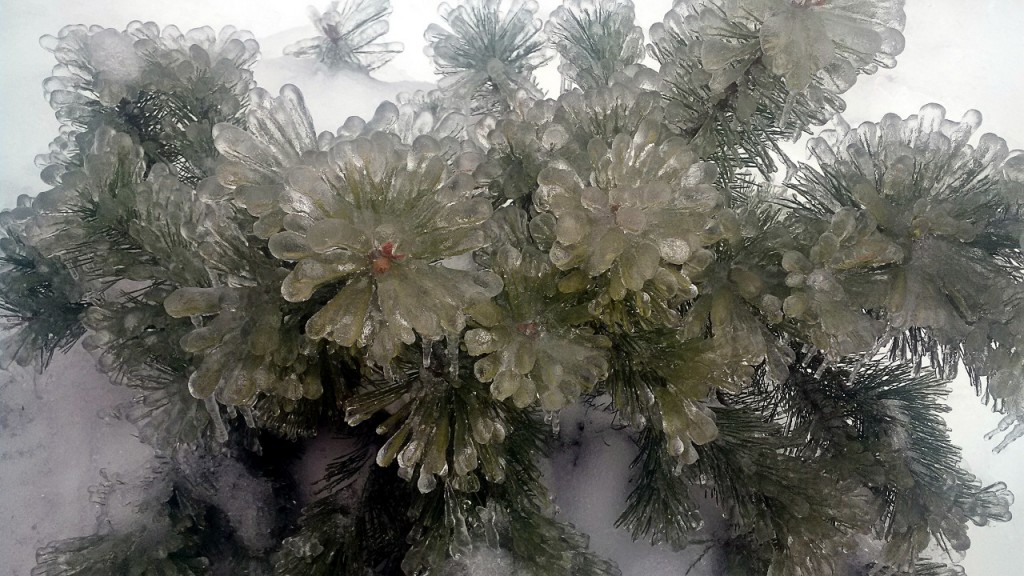 Small shrub in our garden covered with ice. 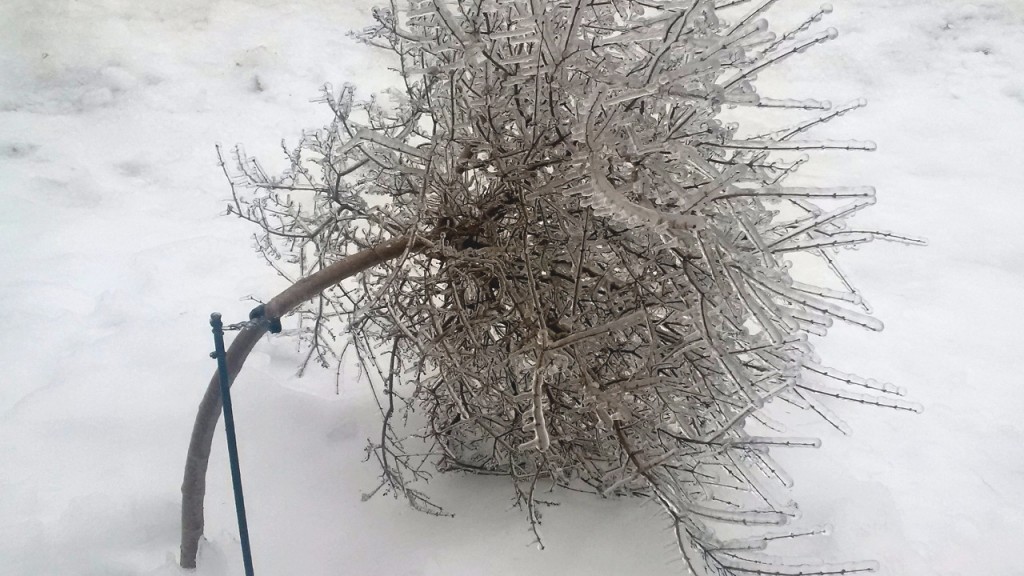 A Lilac Tree in our front yard, bent 90 degrees due to the weight of the ice.

In the midst of the power outage and horrendous driving conditions that followed, my wife ended up in the ER due to an onset of symptoms that led to gallbladder surgery and a few days in the hospital (including Christmas Eve and Christmas morning). Thankfully, all is well, but it made for a pretty unusual Christmas to say the least. In the end, she made it home for Christmas afternoon in time to watch our three happy children open their presents. 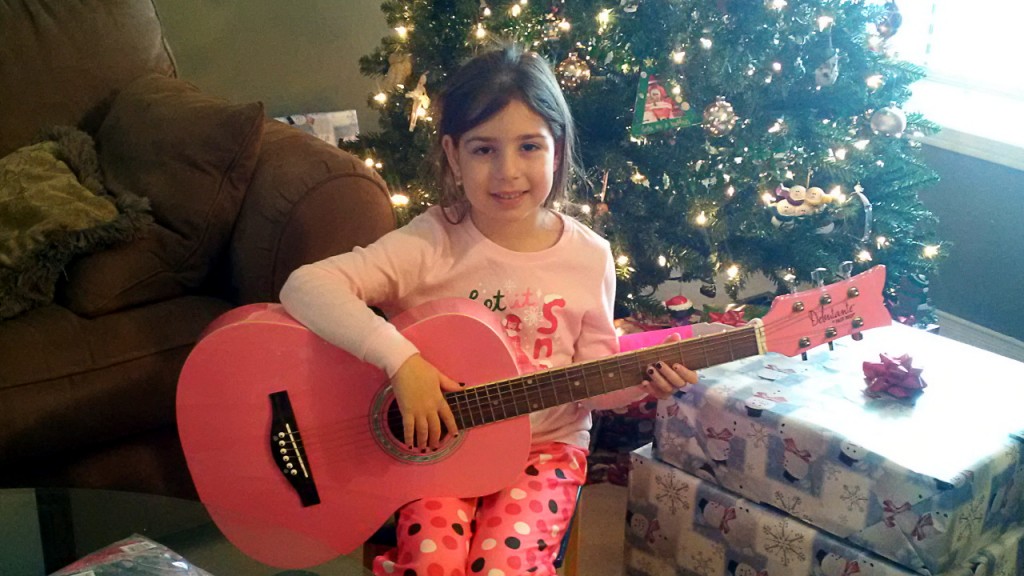 My daughter opening her first guitar on Christmas (yes, it had to be pink)…

Unfortunately, Santa didn’t bring us a new camera this year, which should be apparent by the poor quality pictures I’ve been taking with my phone. He did bring me a very nice new landing net however, which I’ll share in a follow-up post.

Hard to believe it’s already 2014… we’re already three months closer to the next trout opening season (and less than that to the spring steelhead runs)!