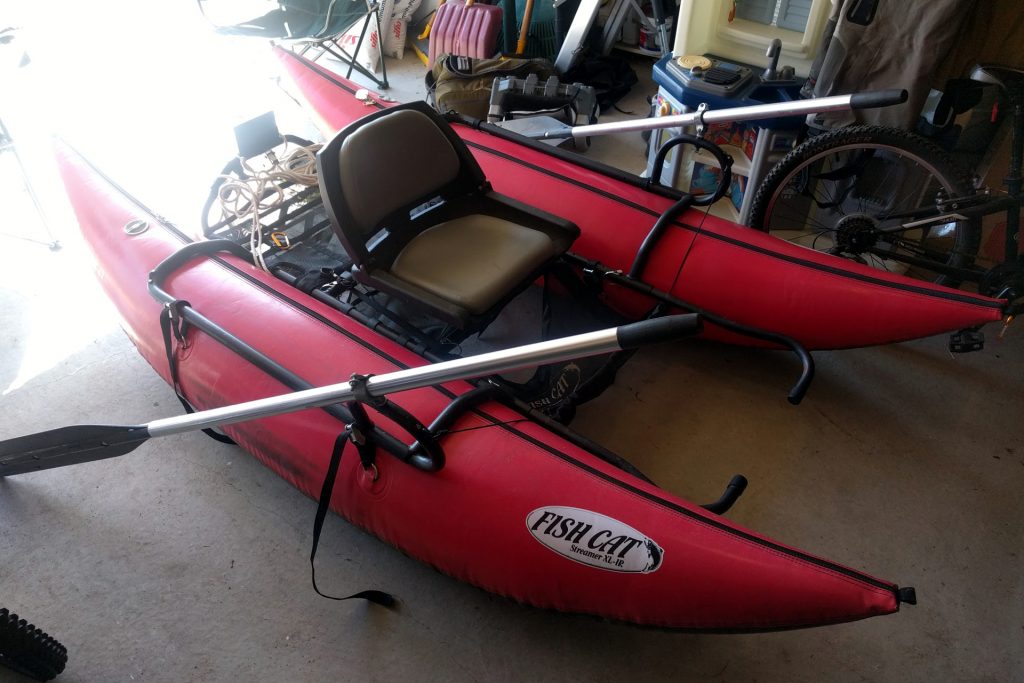 END_OF_DOCUMENT_TOKEN_TO_BE_REPLACED

Over the last year or so I’ve obtained a bunch of new fly fishing gear: some of it upgrades of existing gear, others new gear that I’ve been wanting for a while and a couple that were replacements for broken or lost gear. For the most part, I’ve been very pleased with most of it, so I thought I’d share some thoughts on the more notable items. 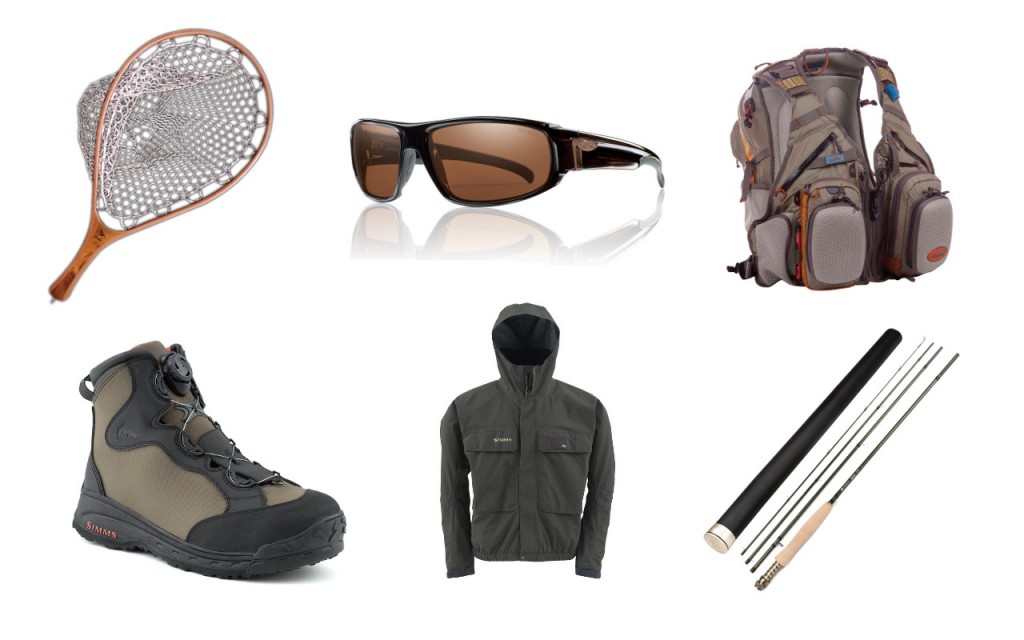 Some of newly acquired fly fishing gear from 2013.

END_OF_DOCUMENT_TOKEN_TO_BE_REPLACED

When I get an idea in my head, it doesn’t take long before it becomes reality.  This was the case again with the backpack I bought yesterday and planned to use for my upcoming Algonquin trip.  I purchased a MEC Brio 70L internal-frame hiking pack, along with an assortment of dry sacks for keeping all my gear inside dry.  It actually seemed like a great hiking backpack for the price, but after trying it on and doing a bit more research I realized it might not be the best (or even most cost efficient) method of packing gear for a canoeing+portaging trip.

Long story short, I returned the backpack along with most of the dry sacks and purchased a SealLine Pro Pack (pictured below). 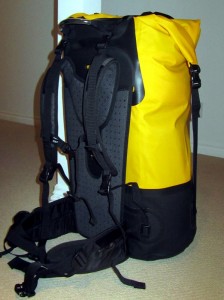 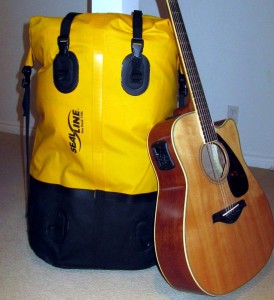 You can get a sense of the size of this pack by the full-size guitar sitting next to it.  This beast has 115L capacity, which is about 64% more than the previous backpack!  On top of that, it’s 100% waterproof, which means it can sit at the bottom of the canoe getting wet, all my gear inside stays dry without the need for additional dry sacks and I don’t end up carrying a soggy backpack around.  Finally, the profile of this bag is actually better for portages since it sits lower than a typical large hiking backpack and won’t interfere with a canoe resting on your shoulders.

It worked out that the cost of the SealLine was about the same as the cost of the cheaper Brio backpack with all the required dry sacks.  Now all I have to do is find enough stuff to fill it!

It’s been rainy and miserable the last few days, so I haven’t gotten out for any more fishing this week. Instead, I’ve been planning an extended weekend canoe/portage trip!

This is something I’ve always wanted to do: portage into the Algonquin Provincial Park back country. However, I haven’t really been able to find anyone adventurous enough to do it with; and I’m certainly not about to solo a trip like this, at least not for my first few attempts.

Well, I’ve finally found a victim (I mean companion) to endure this experiment with me and we’re planning to do a 3 day trip, leaving Thursday, September 13th. I’ve done some limited camping in Algonquin’s developed campsites in the past, but I’m completely unfamiliar with its interior. Along with Google, the following book has been my main planning reference so far: 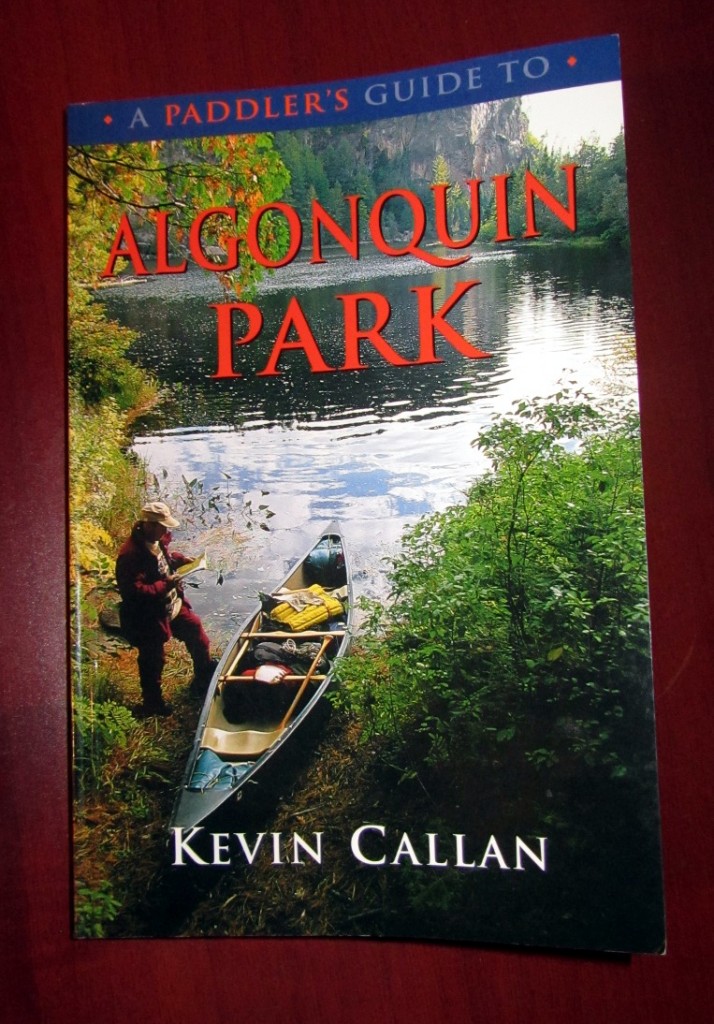