As usual, I haven’t seen much fishing since trout closer. I attended a steelhead clinic a couple weekends ago with a friend and we’ve been trying to setup a steelhead guided trip, which keeps getting pushed back. I’ve convinced myself that I’m simply waiting for the colder weather to drive the mobs of fishermen off some of the more accessible steelhead water – we’ll see if that actually holds true.

Interestingly, my two youngest kids have suddenly become fascinated with fly tying. This isn’t surprising I guess, since they are at that age (junior kindergarten and grade 1) where crafts occupy a large part of their time at home and school. They’re constantly asking to tie flies with me, so I’ve started letting them participate. I always make sure I de-barb my hooks at the vice when tying flies, but de-barbing isn’t quite enough when a 4 and 5 year old are carrying them around the house. So, I completely remove the hook bend, making them safe decorations but pretty awful fish catchers!

My son tells me his favourite fly is the “Wuggy Bugger”. He helped me tie this one and he liked it so much that he’s been taking it to bed with him. It’s not a real Wolly Bugger of course, as it has no hook or hackle, so I hereby declare this new pattern the Wuggy Bugger, as named by my 4 year old son. 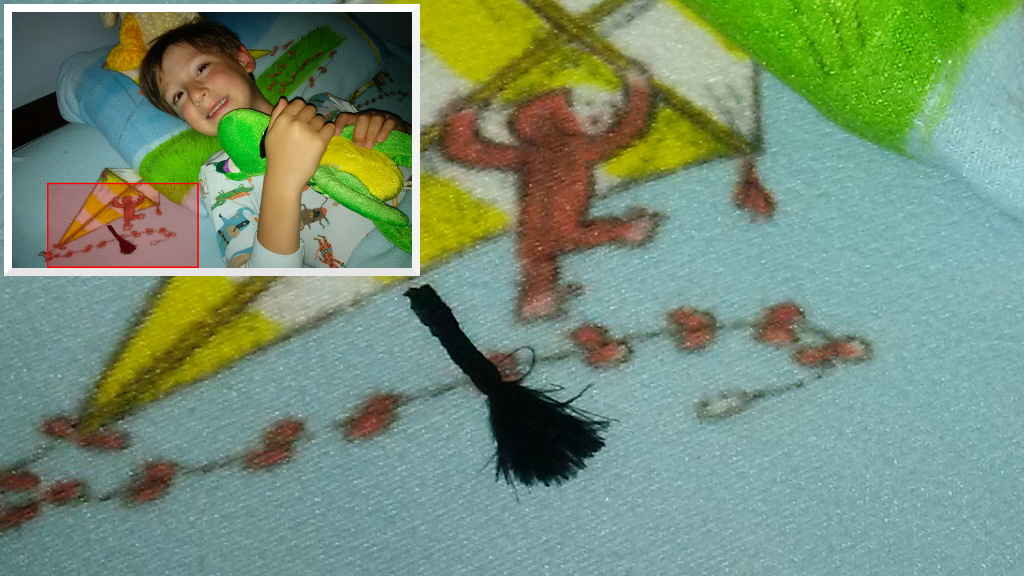 My 4 year old son, snug in bed with his “Wuggy Bugger”